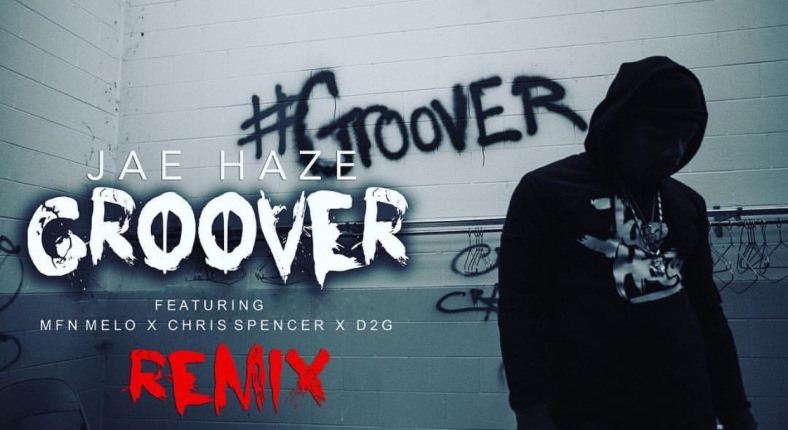 Jae Haze has already impressed by dominating tracks on his own but it’s even more impressive that he’s able to hold his own on a track with some of Chicago’s best up-and-coming artists.

The duo of Chris Spencer (Vic Spencer & Chris Crack) along with solo artists, D2G and Pivot’s MFn Melo all brought the heat for the “Groover Remix” but Haze was not out-shined by any means. In fact, Haze made the bold decision of putting himself last on the track. 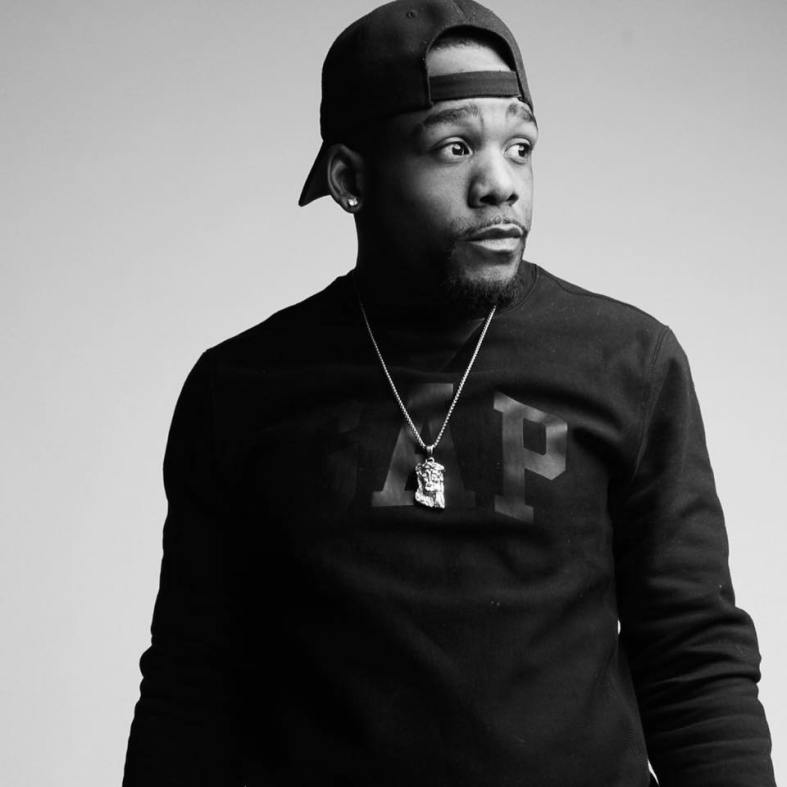 The original version of “Groover” was listeners’ first real introduction to Haze. His delivery, confidence, and punchlines left many listeners wanting more. Lucky for the listeners, Haze has been serving them up a steady diet of music ever since.

The guest artists on this remix are a perfect fit because on the original version of “Groover,” Haze said “this is a brief introduction to some of the most thoroughest lyrical content out of Chicago, now let it settle in.” So it was only right for Haze to feature some of the best lyricists in Chicago for the remix.

Jae Haze shows off his game-face in this visual for his single “Numbers” off of his upcoming project; No Idea. This track is packed full of punchlines and metaphors as Haze talks about how his hustle and hunger separates him from the competition.

Haze offers several clever basketball references on “Numbers” and as a visual aid to those references, Haze is shown rocking an impressive collection basketball jerseys in this video.

One of the many standout lines on the track is the opener: “I’m 23 in that Boston Garden, they can’t guard me”, so it was only right for Haze to pay homage to Jordan in this video. There is an autographed Michael Jordan Bulls jersey displayed as Haze raps the opening line and Haze can be seen wearing a 2003 Michael Jordan All-Star jersey.

Stay on the lookout for Jae Haze’s upcoming project; No Idea, set to drop in the fall of 2016.

Something must be in the water in Chicago because there is an unbelievably large variety of great music coming out of the city.

R.A.N. Nation artist, Jae Haze is another example of the quality of hip-hop being made in Chicago. Haze is set to drop his project, No Idea, in the fall of 2016 and until the project releases he has been feeding the streets with a healthy serving of his music — giving listeners a better understanding of what to expect from him.

R.A.N. Nation has already made noise in 2016 with the release of Weasel Sims’ Prey 4 Paris, which Jae Haze was featured on.

“Numbers” is Haze’s latest track release, the track is full of energy. You can’t listen to the track without mean-mugging. Haze 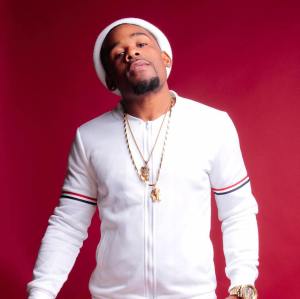 is rapping with so much hunger in his voice and each verse is packed with hard-hitting punchlines.

The biggest standout from this track is the concept of how he’s “doing numbers” and starting both verses off with an attention-grabbing basketball metaphor. To start the first verse Haze compares himself to Michael Jordan dropping 63 on the Celtics: “I’m 23 in that Boston Garden, they can’t guard me.” The second verse kicks of referencing Kobe Bryant’s historic 81-point game against the Raptors: “I’m 24 in ’06 right on Toronto’s floor.” That Kobe reference was particularly hard in my opinion because he revisited Toronto a few bars later: “My whole squad A1, sophisticated gangsters. I aint no Drake but I’m raising the stakes, just thank me later.”

I’m anxious to hear the full-length project from Jae Haze, he’s reminiscent of when gangster-rap had lyrics.

Error: Twitter did not respond. Please wait a few minutes and refresh this page.

Error: Twitter did not respond. Please wait a few minutes and refresh this page.